The Leader
of Excellence

Since 1966 Murrays Coaches has grown into one of the country's largest coach companies with a world-wide reputation for excellence. We are privileged to be the appointed transport provider for many of Australia's leading organisations.

Innovation is at the heart of our business. Originally a travel agent, Ron Murray diversified through the 80's and 90's with a variety of tourism business including: day tour operations, a pub, sheep stations, cruise companies as well as buses and coaches. This period also saw rapid growth for our business with expansions from Canberra into Sydney, Gold Coast, Cairns and Melbourne. Often, on invitation from existing customers.

Proudly, in 2005 Ron Murray was recognised for his services to the tourism and transport industry by being awarded an Order of Australia.

Today we operate significant business in Sydney, Canberra, Melbourne, Gold Coast, Brisbane, Toowoomba and Chinchilla. We employ more than 400 staff and our pristine white coaches have become synonymous with quality.

The Road to Success

From humble beginnings to Australia's leading transport provider, Murrays have been moving the public since 1966.

Read about the Murrays story here.

The Murrays Road to Success 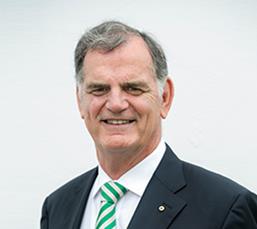 Ron Murray commenced Murrays as a retail travel agent in1966 and is the sole shareholder of Murrays Australia Pty Ltd a company he built into an iconic Australian brand in the coach & tourism industry known for its pristine white luxury coaches with the large green M & Murrays name down the side of the coach.

With over 52 years of continual success in building the Murrays brand, Ron has always placed an emphasis on quality and efficiency, customer service, operations and logistics and, in particular, safety to ensure that Murrays are well known as Australia’s leading group transport specialists.

Ron's contribution to the tourism and transport industry was recognised in 2005 with him being awarded a Member of the Order of Australia (AM). Ron is still involved day to day in building the success of his business today. 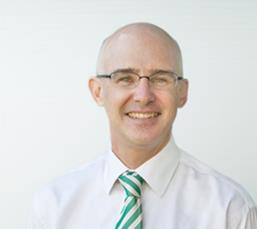 Damian joined Murrays Australia in 1996 as Financial Controller before becoming General Manager of Administration and then Chief Executive Officer in 2014. Prior to joining Murrays, Damian worked as a Chartered Accountant at Duesburys Chartered Accountants.

During his time at Murrays, Damian has been involved in many key administration projects including overseeing the redesign of Murrays financial accounting software and the negotiation of workplace agreements with drivers and staff. 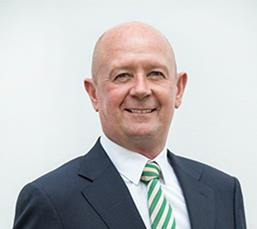 Justin joined Murrays as ACT Logistics Manager in 1986 and in 1994 moved to Queensland as QLD State Manager. Justin established new depots in Gold Coast, Brisbane and Cairns and was responsible for fleet, logistics and sales activities for all of these locations.

Since 2008, Justin has been the National Fleet Manager and is responsible for the development, design, maintenance, management and delivery of the national fleet of vehicles.

Justin is directly responsible for 30 mechanics and support staff located in Melbourne, Canberra, Sydney, Gold Coast and Chinchilla . Justin is a graduate of the University of Queensland and has completed a Certificate of Transport Management and Transport Studies Alumni Code of Ethics. 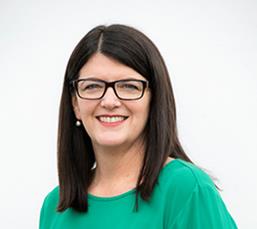 Amanda joined Murrays in 1991 working in the FIT & Groups Department in Canberra. During her career with Murrays she has worked in Canberra, Melbourne and Sydney. She has been part of the senior management team for more than 16 years.

Amanda has extensive knowledge of the ground transport industry having worked on large multi-vehicle projects in every capital city in Australia.

Amanda is responsible for more than 50 sales and reservations staff, and manages a diverse portfolio of clients that include public and private route services, inbound tourism operators, corporate, Government and event sector clients, cruise business and the education division within Murrays.

You have been added